In his 20 years as a professional voice over artist, actor, radio personality, standup comic, and corporate entertainer, Jon Gregory has done it all — giving 100%-plus every time. His vocal versatility and willingness to do just about anything to promote his clients make him unique in the business. Jon’s been stuffed in a mattress for a commercial (fun! Jon says) and dressed in a Twinkie costume on a sweltering summer day (not so much).

But in the recording studio, Jon has an uncanny ability to subtly — or broadly when appropriate — alter his intonation, accent, and delivery to capture a product’s essence, whether it’s a luxury automobile, a beverage, or a state tourism board. His voice ranges from authoritative and credible to friendly and warm.

A man of many voices,

In addition, Jon is a professional actor who has played several different characters on the television show “Busted” on Animal Planet network. He has performed on stage, acting in plays and musicals. He’s also a standup comic.

Jon honed his childhood talent for impersonation in a 10-year career in radio at WGFM in Michigan, where he was comedy coordinator for the morning show, writing comedy bits and performing them on the air. During his stint there he developed more than two dozen character and celebrity impersonations that he can draw on as needed for voice over work.

No comments yet. You should be kind and add one!

By submitting a comment you grant Jon's Voice Box a perpetual license to reproduce your words and name/web site in attribution. Inappropriate and irrelevant comments will be removed at an admin’s discretion. Your email is used for verification purposes only, it will never be shared. 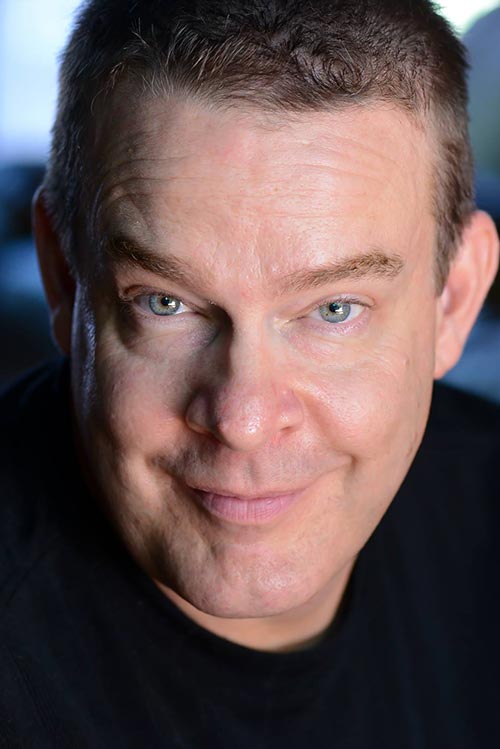